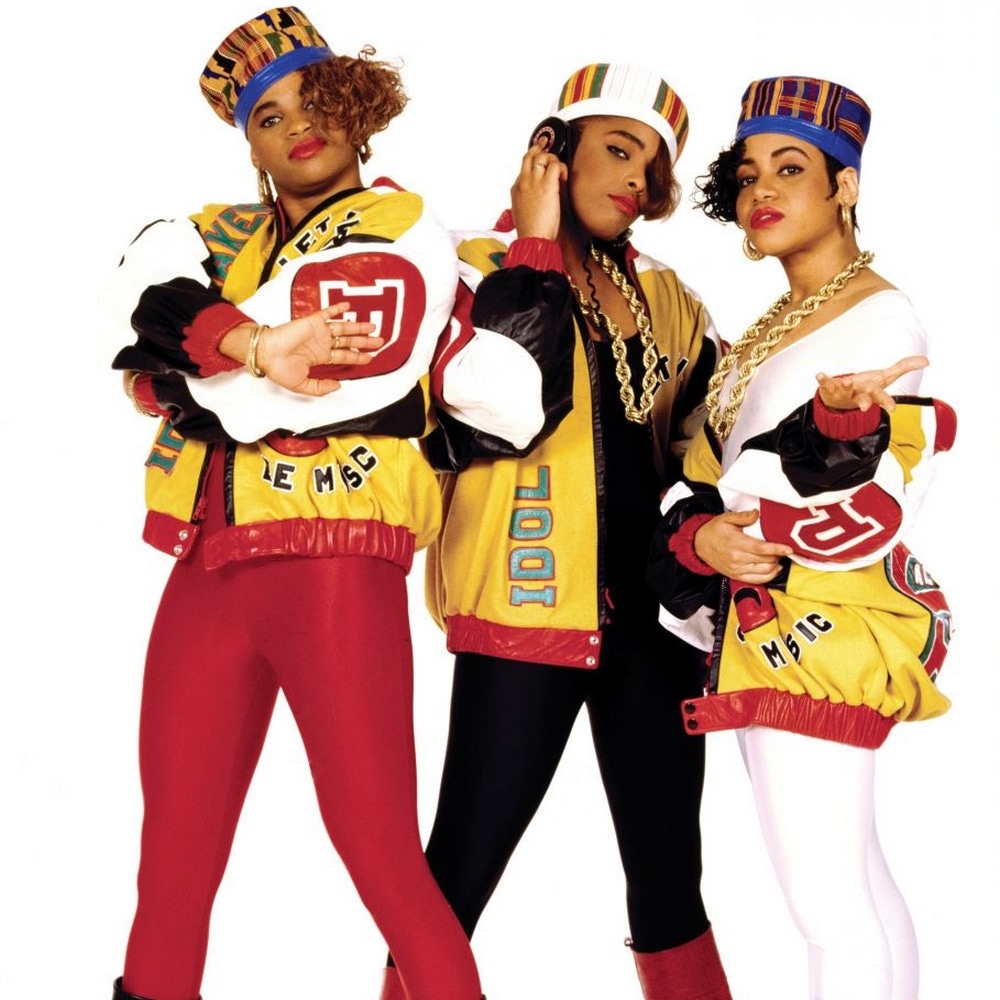 I have lot of jokes about the name of this product, but I’ll let you think up your own. I will, however, tell you that the Salt-n-Pepa classic “Let’s Talk About Sex” has been in my head since I decided to write this review. (And now it’s in your’s, if you’re between 35 – 45.)

Y’all know I love my Dior Diorshow Mascara, but my local Sephora (when I was in RI) was out of it the last two times I went. I was not happy. But I needed a new tube and didn’t want to order one online because I was about to leave for my temporary winter home, with a couple stops for family stuff in between. So I asked the Sephora rep which mascara was closest to Diorshow, and she mentioned Too Faced Better Than Sex and a Marc Jacobs one. I’ve had several clients tell me they liked Better Than Sex, so I figured that was the way to go.

First, packaging. It comes in a heavy, pink chrome tube that reminds me of a nail polish color from Sally Hansen’s Chrome nail polishes that were popular in the 90s. (If you know “Let’s Talk About Sex,” you probably remember that nail polish too.) It’s probably the heaviest mascara tube I’ve ever come across. Surprisingly, I feel neutral about that. The cap stays on really well, so no issues with the product drying out due to sub-par packaging. 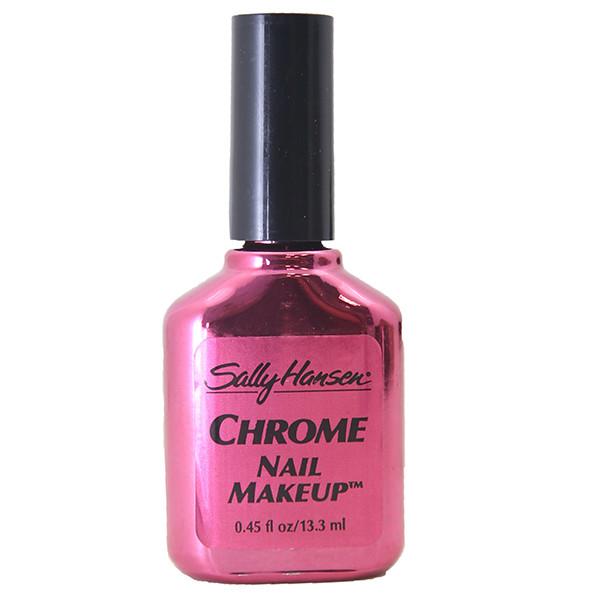 The wand is on the bigger side, which I like, and is standard wand material–none of that spiky, rubber crap. Too Faced claims the bristles are extra thick, and I suppose they are compared to other bristles I’ve encountered, but I’m not sold on that making a big difference. Maybe it does though, because I like the mascara and a good mascara is usually due to both product and wand. The wand is hourglass shaped and “inspired by a woman’s body.” I don’t get how that shape would make any difference in the application, and I find that dip in the middle kind of pointless.

But, the product is good. I wasn’t sold on it the first day, but I think that was because I wasn’t putting on as many coats as I usually do of Diorshow. Better Than Sex layers really well, and provides both volume and length. It’s also inky black, which I love. Like any thickening mascara, it clumps up a little when you apply it. But ladies–comb through your lashes! I do that with every mascara, and I know a lot of other pros do the same.

I did an Instagram post about Better Than Sex the day I bought it, and a few people said they found it very smudgy. I haven’t experienced any smudging when I’ve worn it on my top lashes only. I’ve worn it on my bottom lashes a few times too (I normally use another mascara for that) and yes, I saw minimal smudging on those days. But I get that from most non-beauty tubes or non-waterproof mascaras I wear on my bottom lashes. I’m talking tiny little smudges four or five hours later that I can gently wipe off with my finger, not Courtney Love style. 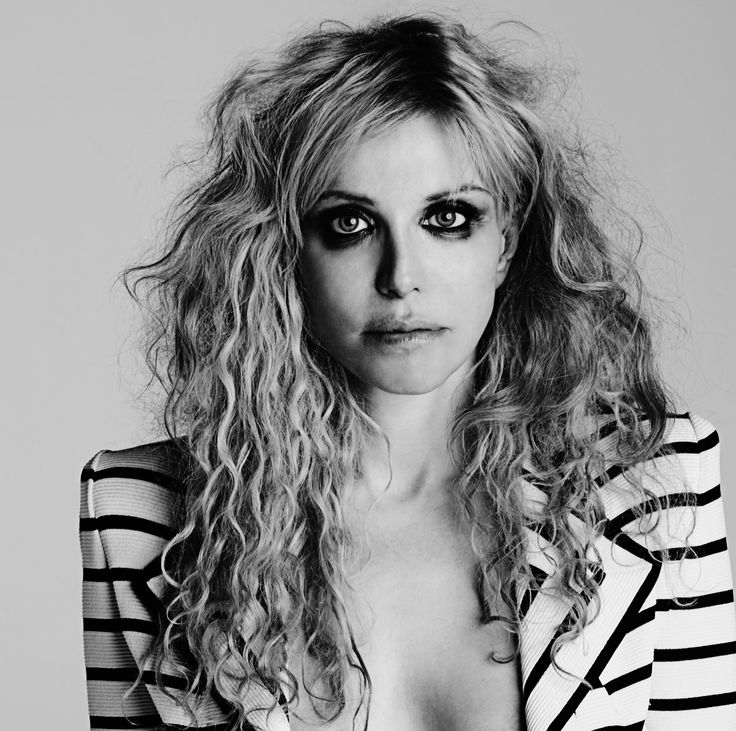 I wonder if some of the smudging people have experienced comes from not using an eye primer or not applying powder to their undereye area after concealer. Eye primer (on the top lid) and powder (over undereye concealer) create barriers between the natural oils in the skin and mascara, because when oil and mascara meet, it gets messy.

Better Than Sex Mascara is not waterproof, but I found that I have to use an oil precleanse or oil cleanser to fully remove it. When oil dissolves the product, it does tend to come off in flaky way, almost like a fiber mascara (but the flakes are much smaller). If you pack on mascara like I do, I think you’ll have trouble getting it off with a cream cleanser or makeup wipe (neither of which I recommend for makeup removal anyway).

I have to say, I really like the Better Than Sex Mascara. It has more positive than negative attributes, at least in my book. Am I still going to get Diorshow the next time I go to Sephora? (Hopefully my local store in SC has it in stock.) Yes. But will I alternate between the two? I do believe so.

If you like inky black, lengthening, volumizing mascaras and you want to get a workout every time you pick up the tube, Better Than Sex Mascara may be worth a try.

Have a beautiful day 🙂